Water Infiltration And Water In Crawl Space - When Selling House

HOA Tells Homeowner To Jump In A Lake -
Seller Gets Last Laugh! 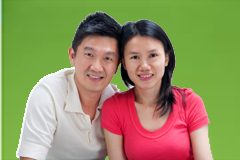 Junya & Kaori had a modest townhouse in Aurora and called me to help them get it sold.  Junya’s employer began cutting payroll due to the company’s highly specialized, but declining workload.  Junya now had to supplement his income with a second job.  Ultimately, he found a new job, but it was out of the country, in Japan.

After meeting with Juyna and Kaori they decided that a “short sale” was their best option to sell immediately.  They had two qualifying hardships to request short sale assistance from their mortgage lender:  1) the decline in monthly income, 2) and, a drop in the value of their townhouse.

Now if the stresses of selling, packing, and needing extra money to move wasn’t enough to be worried about, Junya discovered that they had water-moisture seeping into their crawl space, beneath the house.   Water infiltration and improper house drainage always spell trouble for sellers.  Because this water issue involved the homeowners association though, it wasn't clear how it would turn out.  Initially, the HOA appeared concerned and interested, but after Junya and his family left town, things changed.  The homeowners association became EXTREMELY UNCOOPERATIVE. 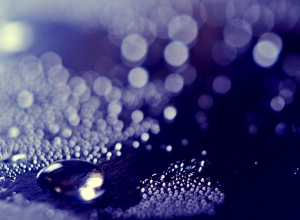 I informed the HOA that if they did not address the water infiltration and drainage issue, my seller would consider legal action.  The following day I took photos of the moisture in the crawlspace, and labeled them with the sellers mortgage loan 'FHA case number'.   I then threatened to contact HUD-FHA over the matter if they failed to take corrective action.  At stake for the HOA was the loss of the community’s FHA approval status – something very important to all homeowners living within the community.   Without it, they cannot easily sell their townhomes.  A day after threatening the HOA with the release of the photos, they immediately responded and agreed to issue a repair order for the water infiltration and corrective drainage work.

Junya and Ayako’s townhouse was eventually sold - some 8 months after we first began the home selling process.  They just had to get over to the U.S. Embassy in Tokyo, to sign all the closing papers.   Although this transaction ranked among some of the more complex of home sale transactions I've handled, everything fell in place for Junya and Ayako, who now couldn’t be happier.

Seller Panics And I Fear Being Tossed From House 50511