Bad-Tempered & Angry -
I Was Sure I'd Be Out The Door! 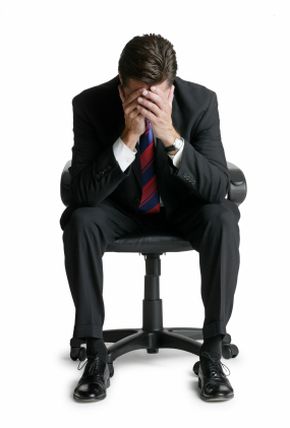 It was a bright Saturday morning and I was holding an Open House.  The location was nice for this house in southeast Aurora, one of Denver’s larger suburbs.  That morning about 5 prospective home buyers came through the open house.  One of them was a gal named Evelyn.

Turns out that Evelyn stopped in to get some help.  She wanted to convince her husband that they could afford to move, and buy another house.   Later that afternoon I received a follow-up phone call from her.  She said they talked it over, and then proceeded to put him on the line.   The tone changed quickly.  Bill informed me they would probably not be selling or moving.

Before he hung up, I did manage to get Bill’s permission to at least stop by to view the house.  I promised to give him a price analysis, and some house listlngs they could look at.  When I arrived at 7pm, Evelyn anxiously showed me through the house.  Bill was cordial, but kept his distance.  In a few minutes, we we’re all seated at the table.

That’s when the things got a little ugly, and Bill became incredibly demeaning of Evelyn.  He scolded her for suggesting they could even afford a move, and Evelyn left the table.  I figured I’d be out the door shortly, but oddly enough, Bill just rambled.  One issue after another as he put all his emotions and fears on the table.  The more he spoke, the more the fears went from the absurd, to the possible.  This continued for hours, about moving, the economy, interest rates, and more.

Bill finished his monologue around 3am, and I left with his invitation to come back the next evening and list their home.  Bill just had to overcome his fears, before considering the possibilities.  He was so nervous about being pushed into something, and couldn’t get comfortable without controlling the conversation. 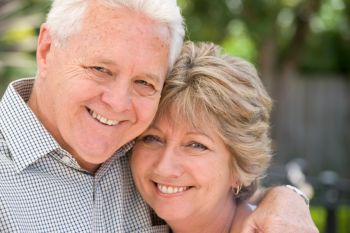 Today, Bill and Evelyn have bought and sold several homes with my assistance.  Ever since that first fateful encounter when I met Evelyn, I’ve had the pleasure of helping a number of their family members and friends do the same.  Bill and Evelyn are actually a nice couple and adore each other, despite the occasional panic attack.

If you know someone like Evelyn & Bill who want to sell a house (anywhere around Denver), but are nervous about taking that first step, I’d like to meet them.  I always prefer to invest my time with someone you know. Your referrals are always appreciated!  Thanks!