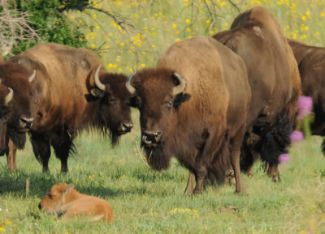 About Commerce City & It's Neighborhoods

Commerce City has recently been ranked as one of the fastest growing cities in the nation by Forbes Magazine. For a long time Commerce City was singled out as the metro area’s hub city of industry, but it is working hard at changing its longstanding image.

Today, Commerce City is on a renewed course and has more than doubled its population in the last few years. Surrounded by interstates I-70, I-270 and I-76, and directly adjacent to Denver International Airport (DIA), Commerce City provides its residents and businesses easy access to just about anywhere.

The newly constructed Dick’s Sporting Goods Park is a popular new destination to Commerce City. The complex has an 18,000-seat stadium primarily devoted to The Colorado Rapids major league soccer club, but offers itself up to other major music and entertainment venues as well. Right next door to Commerce City is the Rocky Mountain Arsenal National Wildlife Refuge. The wildlife refuse with its 12,000 acres of open space, makes it among the largest of urban wildlife parks in the nation. Visitors can experience the abundance of deer, eagles, buffalo, and more.

Homes In Commerce City For Sale

Zip codes for Homes In Commerce City neighborhoods are: 80022

If You'd Like More Information About Homes In Commerce City,
Just Call or Email: