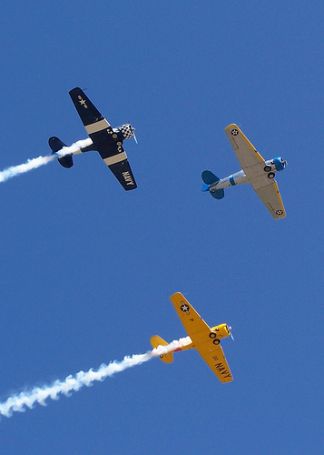 About Centennial & It's Neighborhoods

Centennial, is the Denver’s Metro Area’s newest city, located on the south central and southeastern portion of the city. Centennial is centrally located and shares boundaries with the neighboring cities of Lone Tree, Aurora, Greenwood Village, and Littleton.

Centennial was only recently incorporated in 2001 after acquiring most of its territory from unincorporated Arapahoe County, and became the largest incorporation of its kind in U.S. history.

Centennial, is situated immediately adjacent to “Centennial Airport”, which predates the city by nearly 30 years.  Centennial Airport serves corporate and business interests throughout Denver metro area, it is renowned as the 3rd largest general aviation airport in the United States, with international and 24-hour US Customs services.

Although the City of Centennial is very young, the neighborhoods it comprises were primarily developed over the previous 3 decades leading up to its birth. Centennial offers residents many wonderful housing options, and even some of the more reasonably priced housing options in the metro area. If you are interested in living in Centennial, take a look at the many excellent homes in Centennial, below.

Homes In Centennial For Sale

View these Centennial homes for sale

If You'd Like More Information About Homes In Centennial,
Just Call or Email: