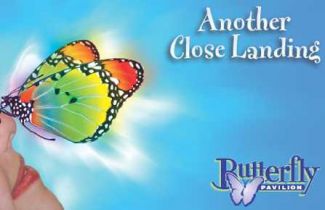 About Westminster & It's Neighborhoods

Westminster is the most centrally located of Denver’s northern suburbs, being just 10-20 minutes northwest of Denver's Central Business District.

Westminster is an award-winning community with a tradition of excellence in many noteworthy ways. The City of Westminster is a leader in the world of technology, and has been heralded as one of the most digitally savvy cities in the nation.

Money Magazine ranks Westminster one of "America's Hottest Towns." In 2004 the city ranked 11th in the West with a population of more than 100,000. Westminster Parks & Recreation and libraries were named a Grand Award winner in the 2007 Gold Medal competition, as the best in the country.

Homes In Westminster For Sale

View some of the teriffic homes in Westminster for sale

If You'd Like More Information About Homes In Westminster,
Just Call or Email: