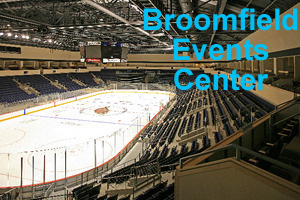 About Broomfield & It's Neighborhoods

Broomfield has been a longtime suburb of Denver ever since the mid 20th century, but in recent years has gained recognition and its independence as Colorado's newest ‘County’.

Broomfield lies midway between Denver and Boulder, just off the Boulder Turnpike. Among Broomfield's top employers are Sun Microsystems and Level 3 Communications.  Broomfield is also the location of the Rocky Mountain Metro Airport, which is the closest airport between Boulder and Denver, serving the northern Denver area’s major business parks.

Homes In Broomfield For Sale

View these Broomfield homes for sale

If You'd Like More Information About Homes In Broomfield,
Just Call or Email: